OK, so you think chess is a bit nerdy? Ah, but you are so wrong. Kids thrive on Chess.

In a recent interview with the world's strongest female Chess player Judit Polgar shows how Chess is valued as an educational tool...

Judit: I think generally chess is a great game, and an excellent tool to have in schools as well. I am supporting scholastic chess programs and I am a member of the European Chess Federation's committee which is going to make a presentation about chess in schools to the EU Parliament in a few days. Read more

The reality is a number of countries are adopting Chess as an activity to help kids learn, including Armenia, Mexico as well as parts of China, India and Germany. Read this recent article about Chess being taught in schools in Spain.

Adoption of Chess in a scholastic context is becoming widespread across the world. Why?

There are lots of hard and soft reasons for playing chess is good for you. You can also access more formative research on the Benefits of Chess. Actually Chess is great for people of all ages in helping stimulate the brain and helps with a number of mental conditions. Read about the Health Benefits of playing Chess in this informative psychology article.

Chess is a game for people of all ages. You can learn to play at any age and in chess, unlike in many other sports, you don't ever have to retire. Age is also not a factor when you're looking for an opponent- young can play old and old can play young.

Chess improves concentration.  During the game you are focused on only one main goal- to checkmate and become the victor. A game of Chess can easily be lost through a moments lack of concentration.

Chess develops logical thinking.  Chess requires some understanding of logical strategy.  For example you will know that it is important to bring your pieces out into the game at the beginning, to keep your king safe at all times, not to make big weaknesses in your position and not to blunder your pieces away for free. Although you will find yourself doing that occasionally through your chess career,  mistakes are inevitable and chess, like life, is a never ending learning process.

Chess develops imagination and creativity. It encourages you to be inventive. There are an indefinite amount of beautiful combinations yet to be constructed.

Chess teaches independence.  You are forced to make important decisions influenced only by your own judgment.

Chess develops the capability to predict and foresee consequences of actions.  It teaches you to look both ways before crossing the street.

Chess inspires self-motivation. It encourages the search of the best move, the best plan, the most beautiful continuation out of the endless possibilities. It encourages the everlasting aim towards progress, always steering to ignite the flame of victory.

Chess shows that success rewards hard work. The more you practice, the better you'll become. You should be ready to lose and learn from your mistakes. One of the greatest players ever, Capablanca said "You may learn much more from a game you lose than from a game you win. You will have to lose hundreds of games before becoming a good player."

Chess and Science. Chess develops the scientific way of thinking. While playing, you generate numerous variations in your mind. You explore new ideas, try to predict their outcomes and interpret surprising revelations. You decide on a hypothesis, and then you make your move and test it.

Chess and Brain Development.  What do chess players do during the game? Just like computers they engage in a search for the better move in a limited amount of time.

Chess and Mathematics.  You don't have to be a genius to figure this one out. Chess involves an infinite number of calculations, using spatial reasoning to visualise movement, and anything from counting the number of attackers and defenders in the event of a simple exchange to calculating lengthy continuations. And you use your head to calculate, not some little machine.

Chess and Research.  There are millions of chess resources out there for every aspect of the game. You can even collect your own chess library. In life, is it important to know how to find, organize and use boundless amounts of information. Chess gives you a perfect example and opportunity to do just that.

Chess and Art.  In the Great Soviet Encyclopedia chess is defined as "an art appearing in the form of a game." If you thought you could never be an artist, chess proves you wrong. Chess enables the artist hiding within you to come out. Your imagination will run wild with endless possibilities on the 64 squares. You will paint pictures in your mind of ideal positions and perfect outposts for your soldiers. As a chess artist you will have an original style and personality.

Chess and Psychology. Chess is a test of patience, nerves, will-power and concentration. It enhances your ability to interact with other people. It tests your sportsmanship in a competitive environment.

Chess improves school work and grades. Numerous studies have proven that kids obtain a higher reading level, math level and a greater learning ability overall as a result of playing chess. For all those reasons mentioned above and more, chess playing kids do better at school and therefore have a better chance to succeed in life.

Chess opens up the world for you. You don't need to be a high ranked player to enter big important competitions. Even tournaments such as the US Open and the World Open welcome players of all strengths. Chess provides you with plenty of opportunities to travel not only all around the country, but even around the world. Chess is a universal language and you can communicate with anyone over the checkered plain.

Chess enables you to meet many interesting people. You will make life-long friendships with people you meet through chess.

Chess doesn't cost much. You don't need big fancy equipment to play chess. In fact, all you may need is your computer! (And we really hope you have one of those, or else something fishy is going on here.) It is also good to have a chess set at home to practice with family members, to take to a friend's house or even to your local neighborhood park to get everyone interested in the game.

CHESS IS FUN!  Chess isn't just another one of those board games.  No chess game ever repeats itself which means you create more and more new ideas each game.  It never gets boring.  You always have so much to look forward to.  Every game you are the general of an army and you alone decide the destiny of your soldiers.  You can sacrifice them, trade them, pin them, fork them, lose them, defend them, or order them to break through any barriers and surround the enemy king.  You've got the power! 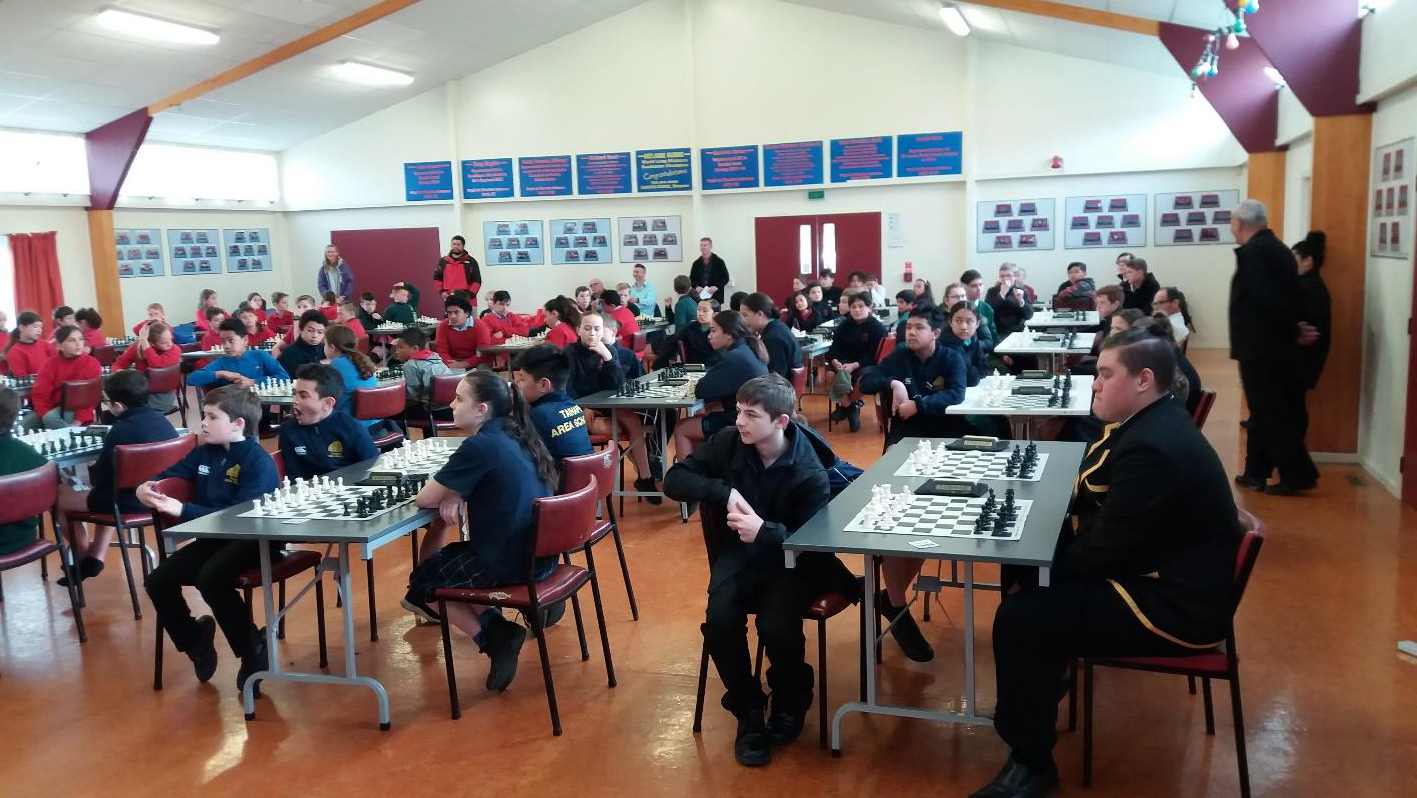 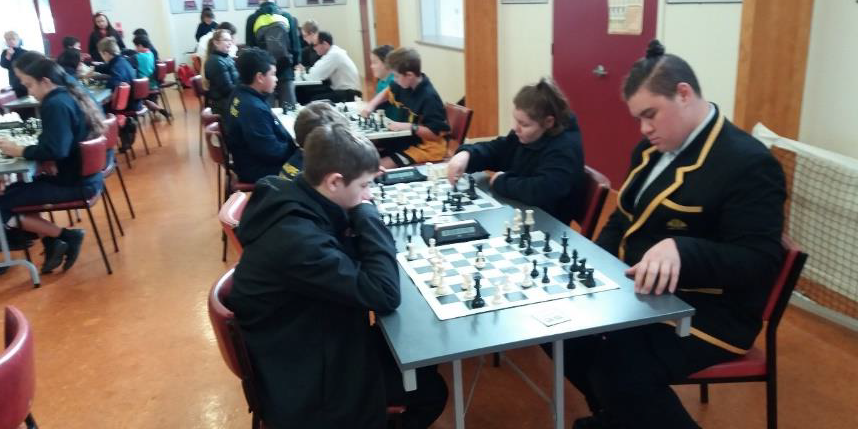